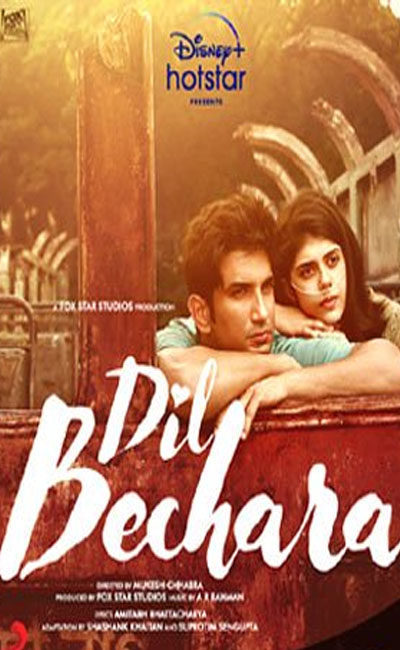 Dil Bechara ( The helpless heart) is an upcoming Indian Hindi-language coming-of-age romantic drama film which is the directorial debut of Mukesh Chhabra. Based on John Green‘s 2012 novel The Fault in Our Stars, it marks the last film of its lead actor Sushant Singh Rajput, who died on 14 June 2020 before its release, shortly after filming ended.[2] It also stars Saif Ali Khan and debutante Sanjana Sanghi, and was supposed to be titled Kizie Aur Manny earlier; filming commenced on 9 July 2018 in Jamshedpur.[3][4] The film’s release has been postponed multiple times, due to post-production delays and then again due to the COVID-19 pandemic in India. It will release on 24 July 2020 on Disney+ Hotstar.[5] 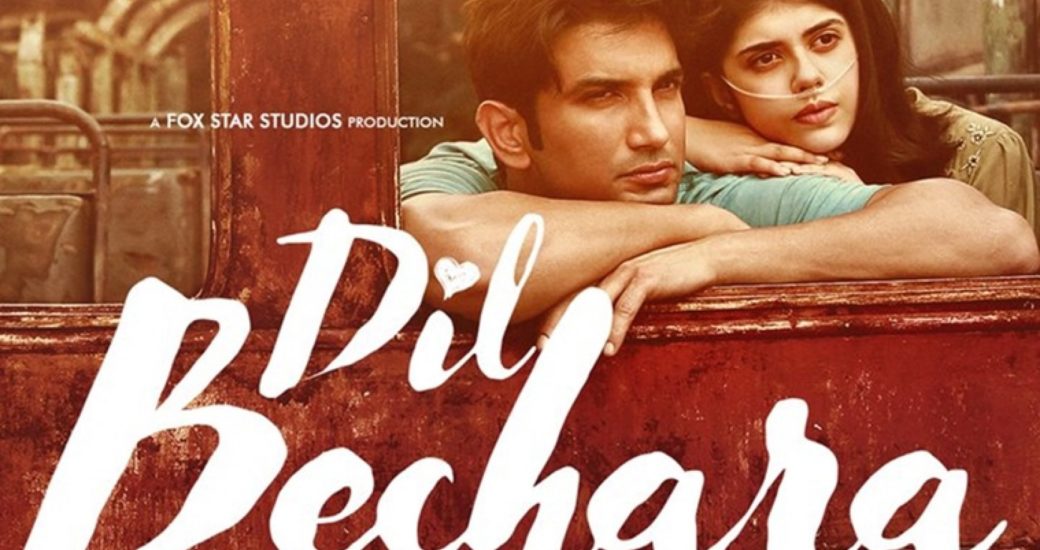 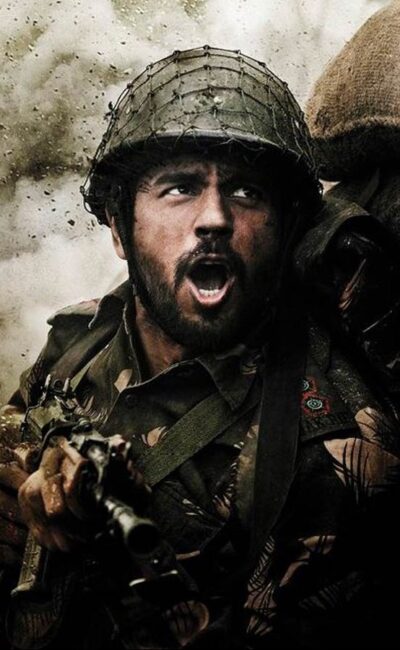 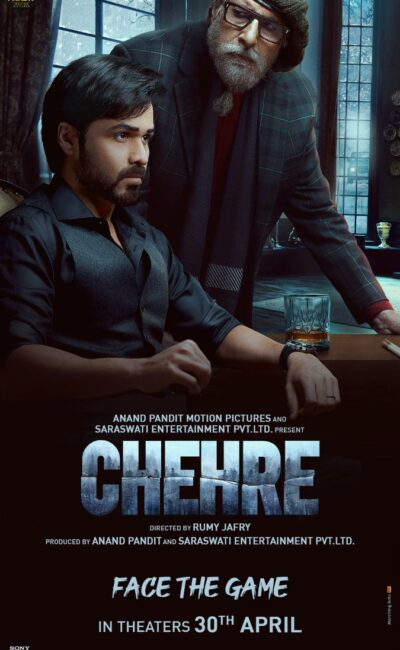